The boys I mean are not refined 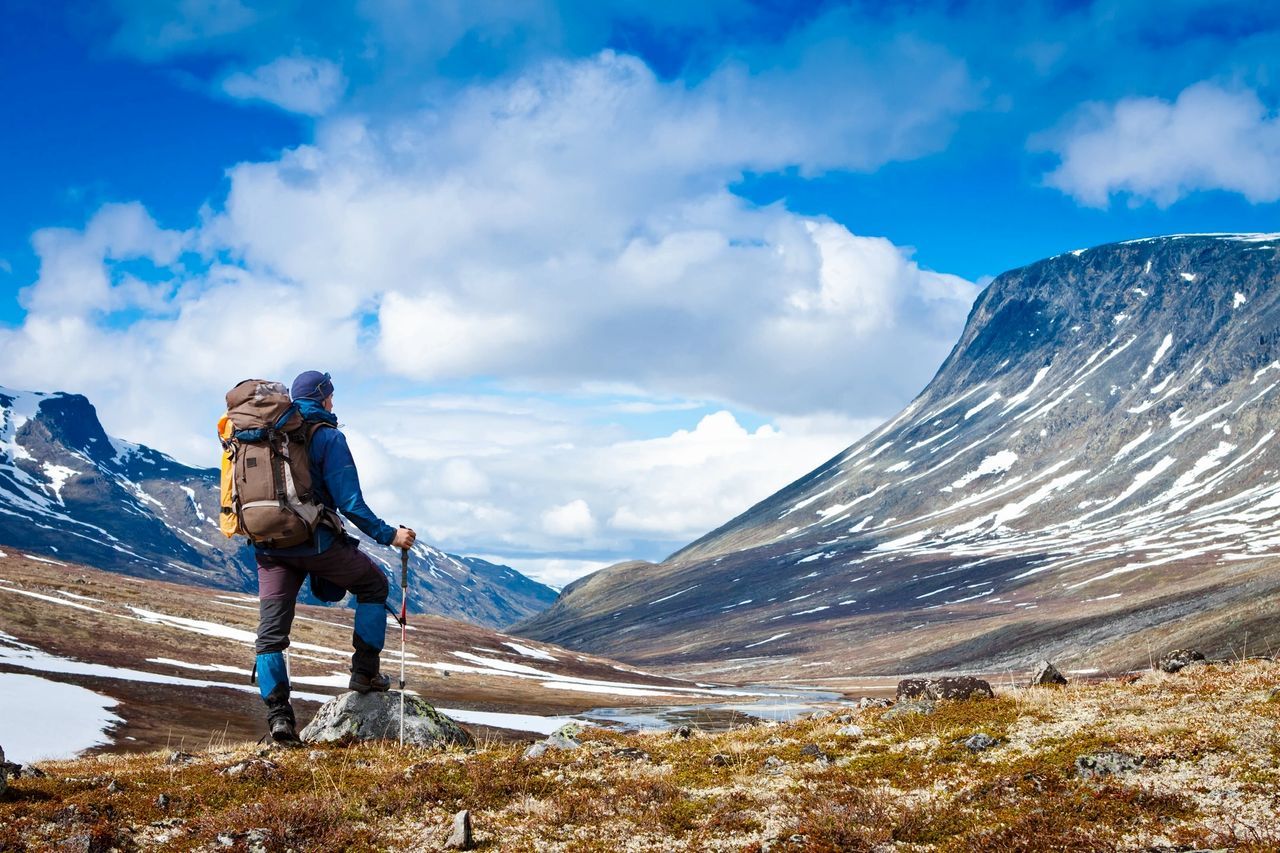 When you think that poetry has become pretentious, you read something that completely changes your perspective.

In this Dionysian trip, the poet brought me down-down, guiding me up through the other side.

Our consciousness mirrors reality like a reflection in the pond. These reflections distort as you interact with reality as it is unfolding around you, and as those ripples calm you begin to see patterns emerge. These patterns manifest themselves as reflections. And if you are so motivated, you may even code these reflections into words and share them with the world.

E.E. Cummings grew up a rich child, played with other children who became famous and had parents who were wealthy. He often met other kids who were not as fortunate in the backgrounds like him, the slum children. He grew up quite innocently really, it was probably a culture shock when he met these types of children and had spurts of arguments; and name calling with them. (Source: Dreams in the Mirror, A Biography of E.E. Cummings Richard S. Kennedy).

Born of chaos and brought to order, the first nineteen lines of this poem is a lead up to the last line.